Legs of mobile robot for sensing, inspection, and remote operation

In Institute of Mechanics of MSU a mobile robot —  an analogue of BostonDynamics Spot has been developed.

Autonomous operation requires energy which depends on the robot’s weight. Some of the components of the robot can be produced from composites with continuous fibers. It reduces weight several times and allows robot working longer without charge.

That’s the strategy the developers chose for their robot to make it more functional.

For this robot as for any other innovative developments, it’s very important to have flexibility in terms of design changing. Traditional technologies can’t provide freedom to change a prototype lot of times without significant spendings but 3D printing can. 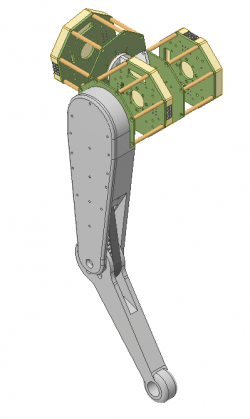 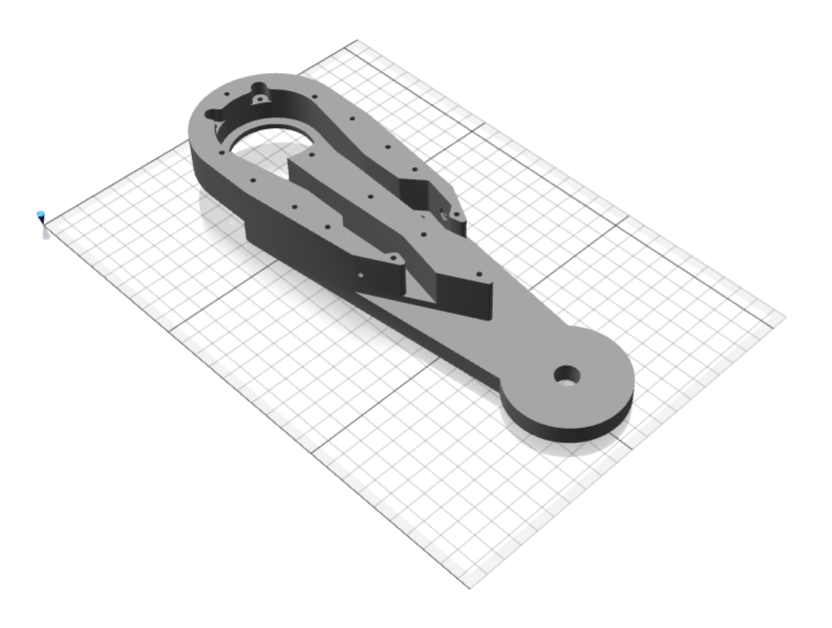 You can easily set fiber laying paths and infill density in special slicing software Aura to make the part more or less stronger according to results of the field tests. 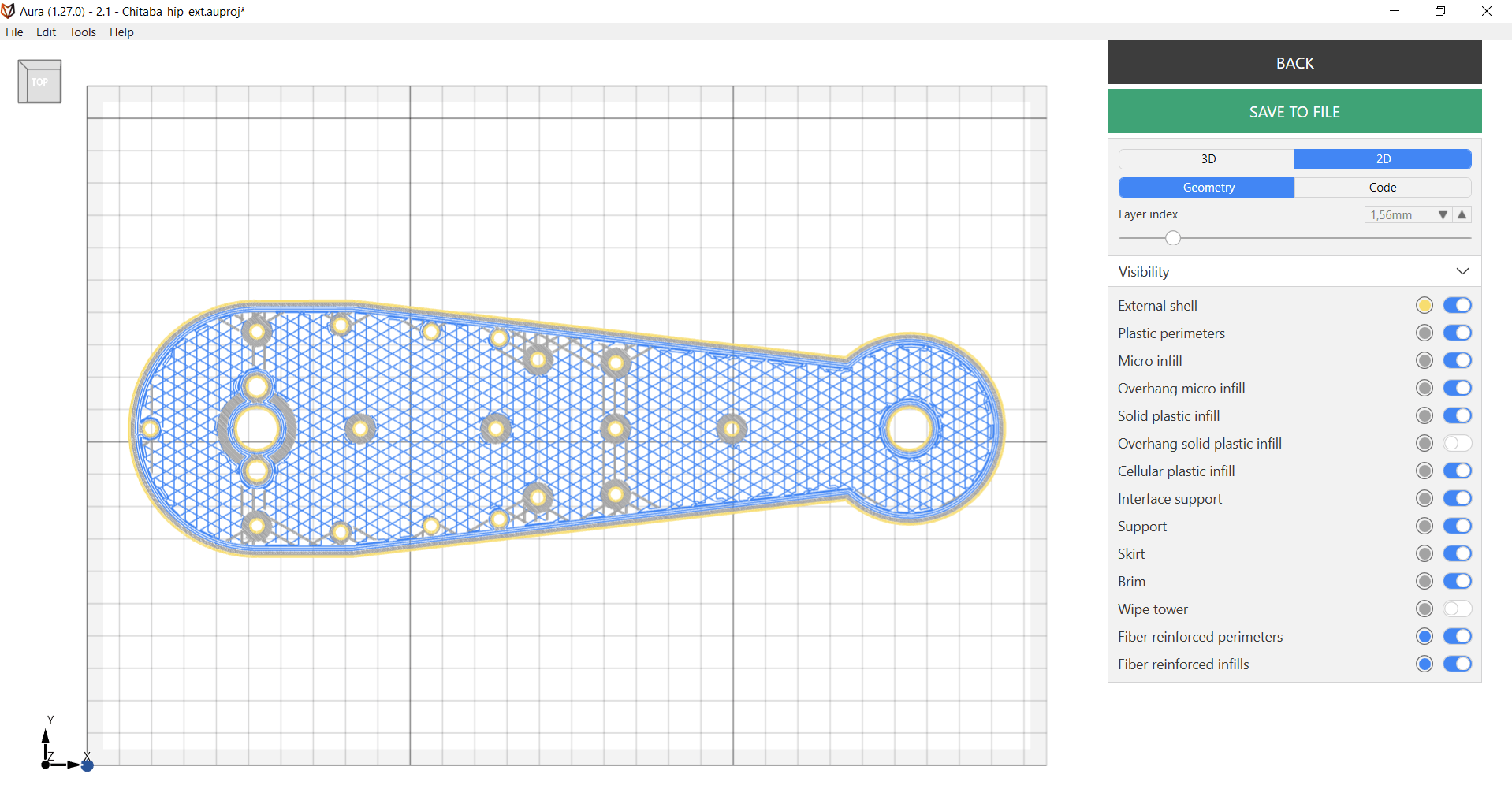 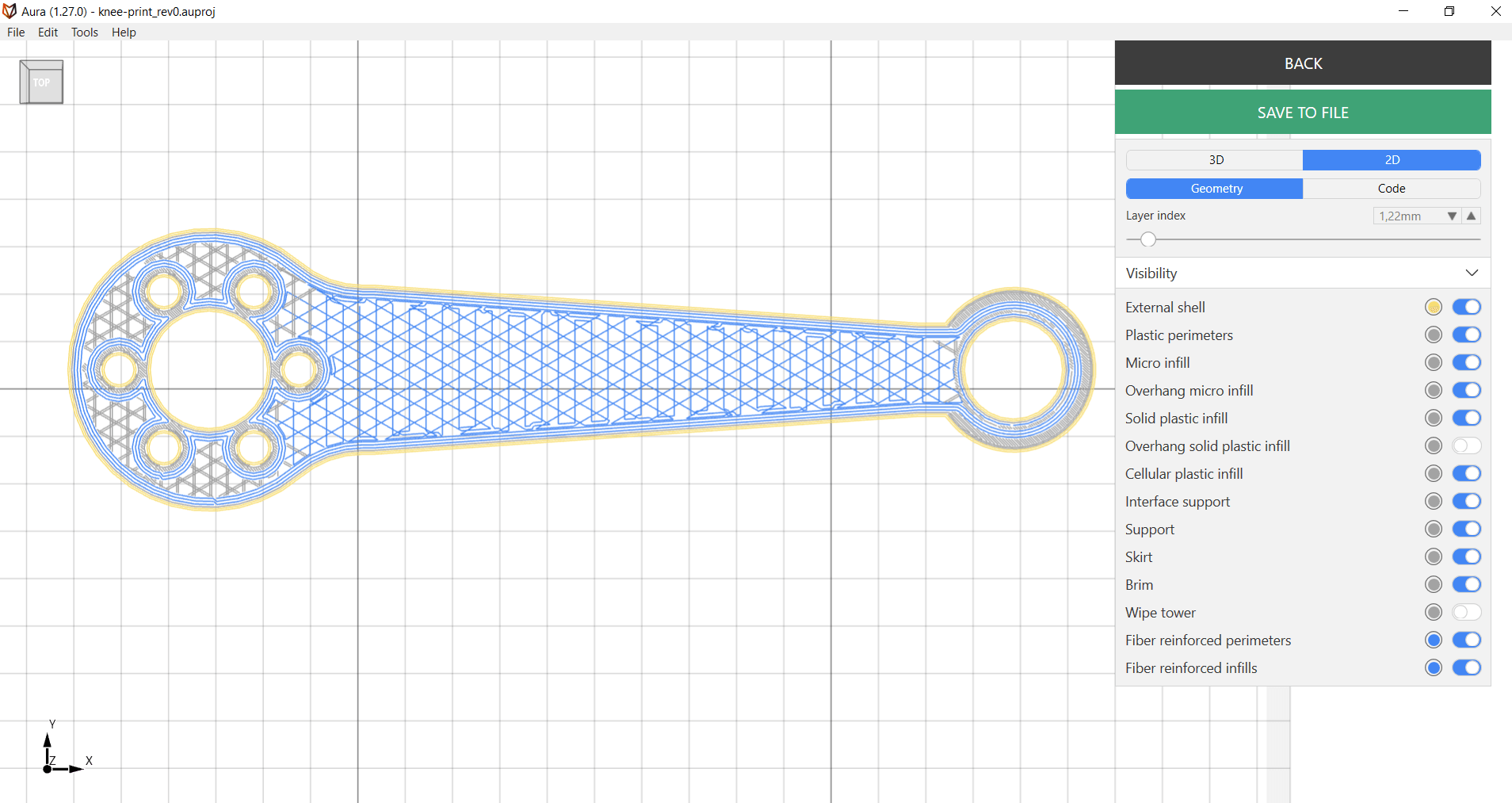 With the possibility of changing prototype anytime without extra spendings, the team 40% reduced manufacturing costs in comparison to milling which requires significantly more efforts to redesign part.

Continuous fiber reinforced composite robotic leg is 40% cheaper than the same one from aluminum.

To make the robot working longer it’s necessary to reduce its weight. Using anisoprinting it’s possible to get the part of the same strength and stiffness characteristics but 70% lighter than the metal analogue. 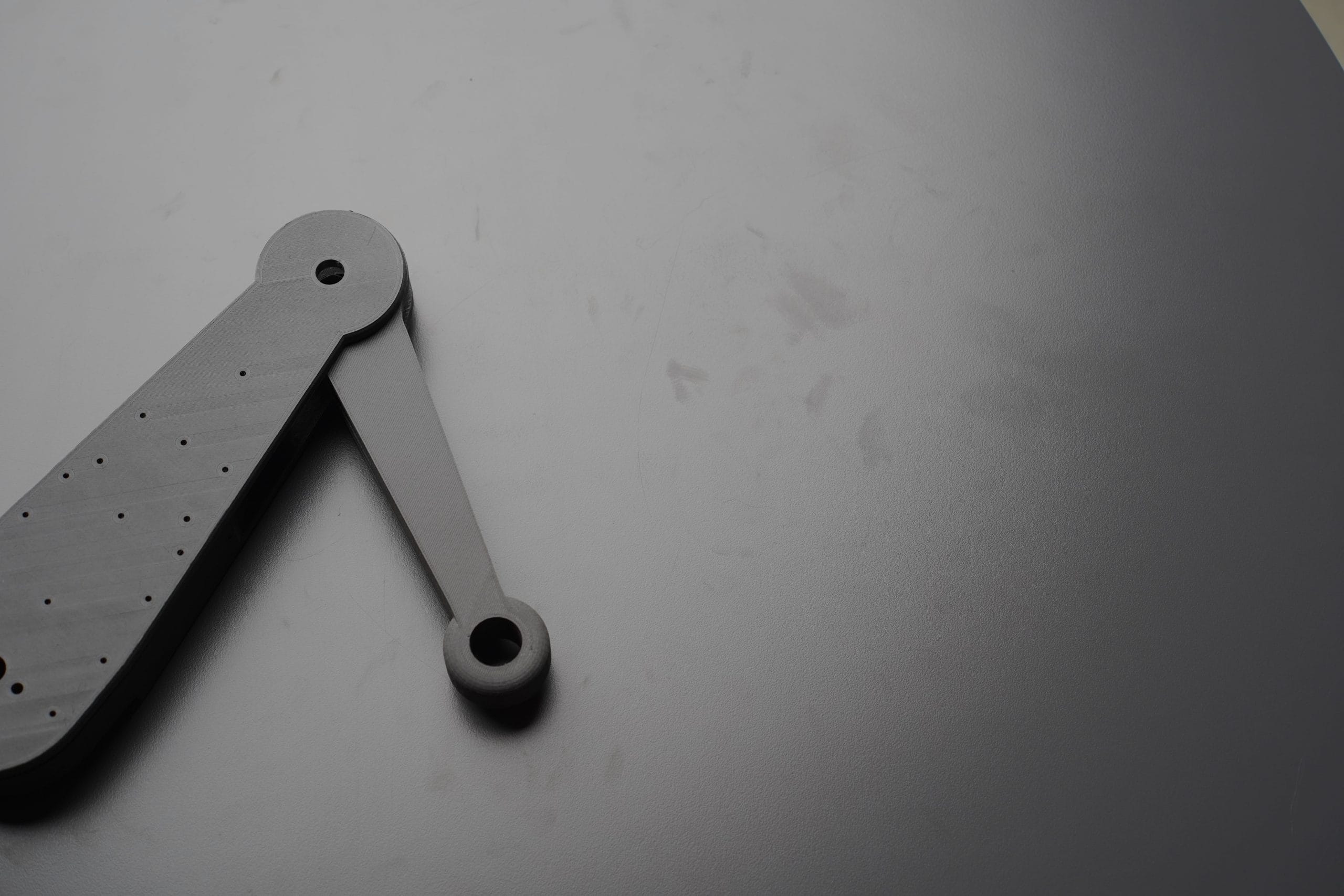 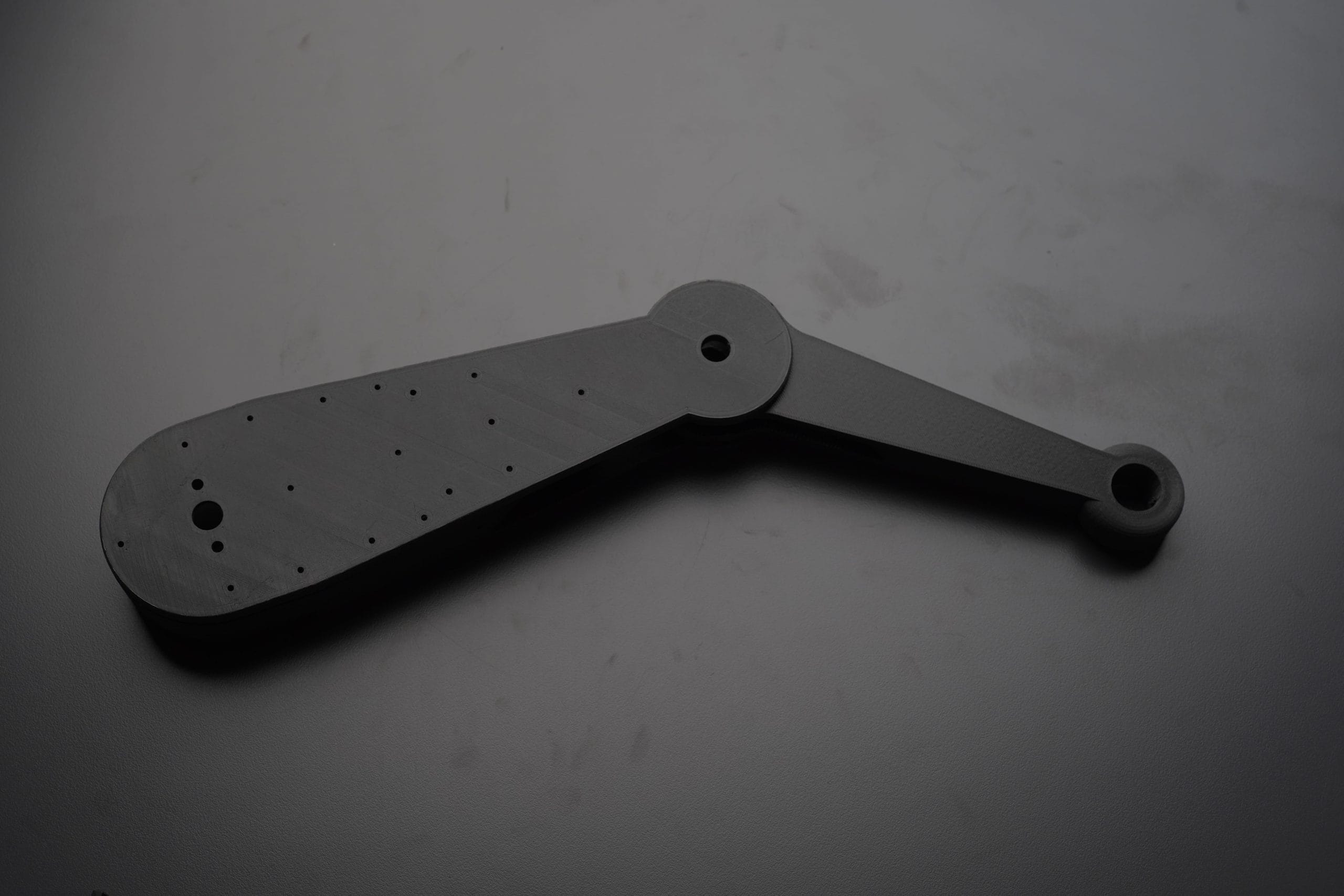